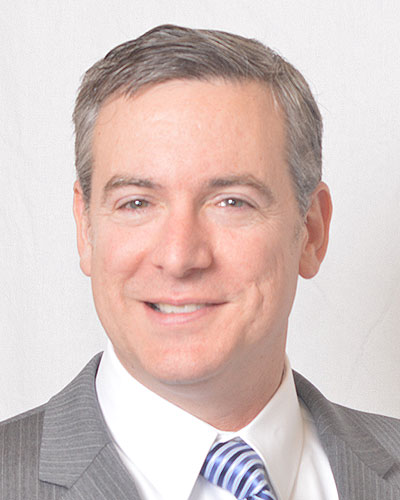 Mike is the Chief Financial Officer for Cooper Natural Resources, Inc. Before joining CNR, Mike was the founding partner of EMW Capital L.P., a global long/short hedge fund launched in 2003. Prior to EMW Capital, from November 1997 through June 2003, Mr. Whelan was a Senior Manager in Deloitte & Touche’s New York M&A Services Group. While in the M&A group, he performed financial due diligence on target companies, including normalizing earnings, assessing asset quality and quantifying financial exposures for both private equity and corporate buyers. Mr. Whelan was involved with over 60 different transactions while at D&T, including LBOs, mergers, recapitalizations, roll-ups and venture stage funding, spanning virtually all industries with a focus in the manufacturing and distribution sectors.

From January 1989 through November 1997, he was with the Accounting & Audit department in D&T offices in Florida and in Oklahoma focusing on manufacturing and distribution and also served clients in the energy and financial services industries.

Mr. Whelan has a B.S. in Accounting, with an emphasis in Finance, from Oral Roberts University in Oklahoma and also did graduate work in Finance at the University of South Florida and at New York University. Mike is a CPA and also has passed the NASD Series 65.