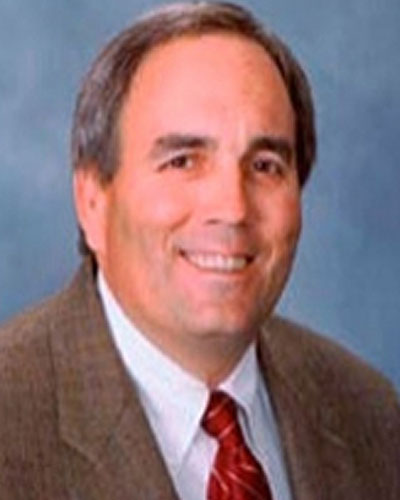 Jim is active on the boards of various public and private companies as well as several non-profit organizations. Current board positions include Southwest Bank, Downtown Fort Worth, Inc., the Boys and Girls Clubs of Fort Worth, The University of Texas College of Natural Sciences, Advisory Board and the Board of Visitors of the McDonald Observatory.

He began his career as an auditor with Arthur Andersen & Co., working primarily with oil and gas clients. In 1981, Jim joined Duer Wagner & Co. as Chief Financial Officer and, during his seventeen year tenure; he became managing partner of the company, guiding the company into a strategy of acquiring producing oil and gas properties. Jim graduated in 1979 from the University Of Texas School Of Business with a B.B.A. in Accounting.