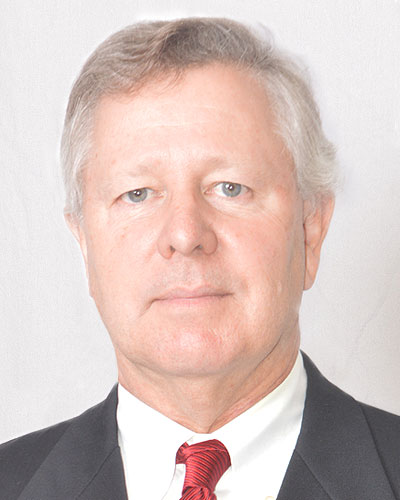 Joseph M. Kane is President and Chief Executive Officer of Cooper Natural Resources, Inc. Since 2006 he has served as president of Energy Services Group, Inc., a wholly owned subsidiary of CNR. He is also the managing director of Saltex, LLC. In 2020, CNR’s shareholders elected Joe to the board of Directors.

Kane provided more than a decade of service to Mobay Chemical, a Bayer Chemical U.S. subsidiary. His roles within the inorganic chemicals division included that of regional sales manager (1988-1991), regional sales representative (1986-1988), and technical sales engineer (1983-1986). In the glass coatings area he held the positions of technical engineer (1981-1983) and research & development engineer (1980-1981).

Mr. Kane is a graduate of Alfred University in Alfred, New York, earning a BS in Ceramic Engineering, and the University of Sheffield in Sheffield, England, where he studied Material Science.